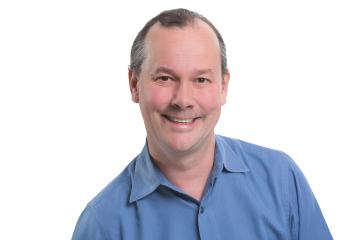 Mac Scott is Carranza LLP's immigration consultant. Over his 20-year career working with immigration, Mac has accumulated several high-profile immigration cases in his arsenal and has been able to support organizing around migrant justice and poverty using his immigration legal skills.

Born and raised in Toronto, Mac's propensity to litigate and agitate was largely influenced by punk rock and his mother, who was a devoted feminist and instilled in him the tools and desire to make inroads for justice.

Mac became an activist at the age of 21, participating in anti-war campaigns and rallying around indigenous solidarity. His passion for justice paved the way for his professional devotion to the legal field when he began working with immigration as a volunteer for the Ontario Coalition against Poverty in 1997, a reverence that continues to this day. His professional curriculum includes "Legal worker of the year" at the National Lawyers Guild, which was the first bar association in the US to be racially integrated, along with being Carranza's most featured individual on Google.

On his spare time, Mac enjoys spending time with his family, his collective house, happy hour, science fiction and bad suits, not necessarily in that order.